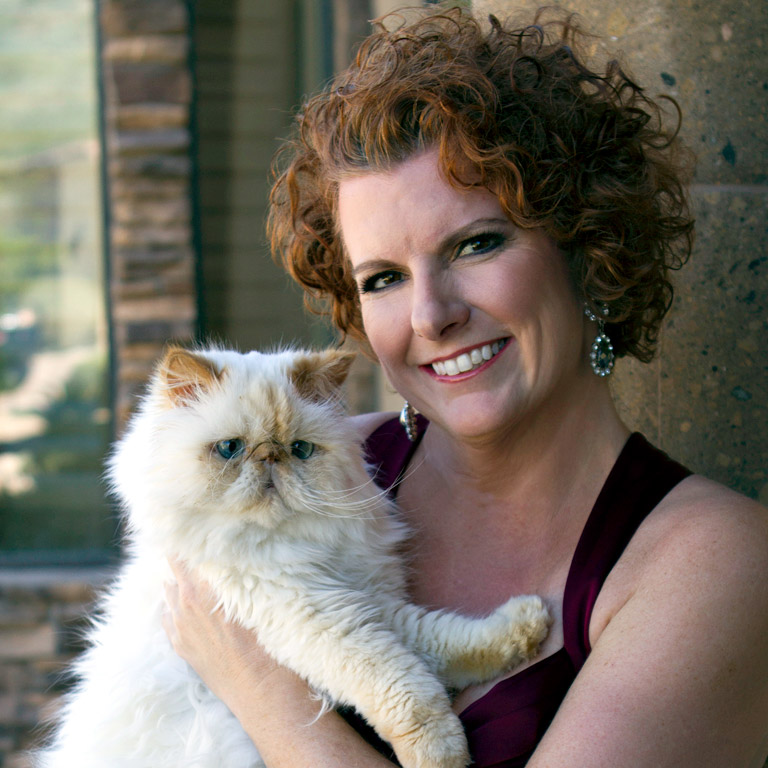 Teddy was severely abuse and thrown from a car window by his abusers. Emaciated, and lifeless, all his teeth broken and tongue split in half, rescue workers brought him to a local shelter for care.  I adopted teddy from the shelter and nursed him back to health for many weeks praying that he would live. Teddy was a tough little angel and not only survived but thrived with all the love and attention until he went the Rainbow Bridge in June of 2017.

While alive, his spirit was not broken, he gave me much love and companionship. His name Teddy came from the fact that he needed to sleep in my arms just like a Teddy Bear.  If not for the work of shelters and those who care from animals, I would not have found this little angel

Aden is a Norwegian Elkhound rescue who we think about 5 years old. He was rescued by Saving Paws after he was abandoned in a motel. They did an incredible job fostering him. We got him by chance. He was at the vet the same time that our good friend took her Australian Shepherd in to treat an infection. 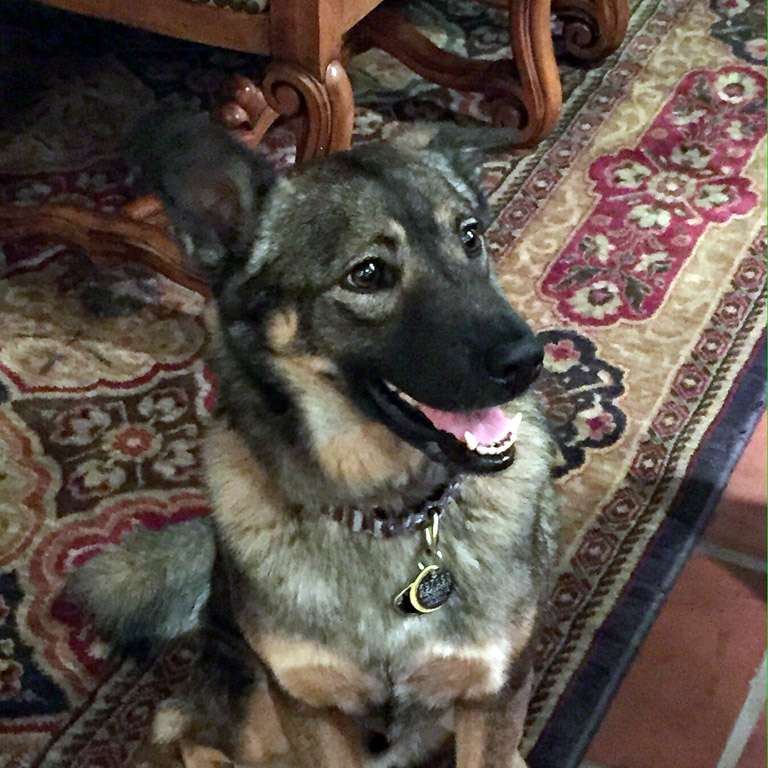 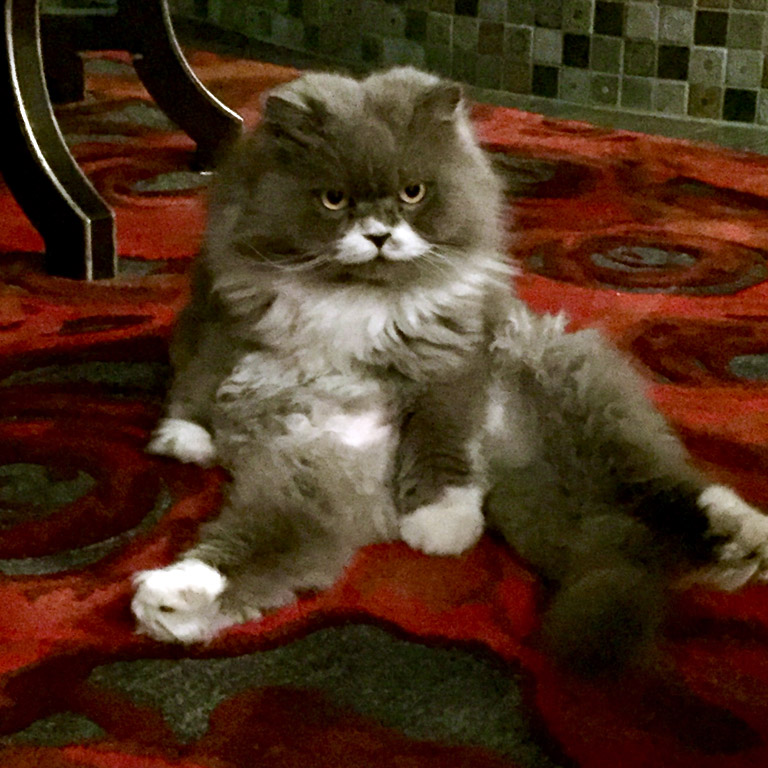 Her name was HOPE when I adopted her. Sophie was badly treated and on deaths door when she arrived at the Persian Rescue. Everyone had given up on her, but not them.  The Persian Rescue did an amazing job nursing and loving her back to health. When I saw this video on a Facebook post (after I stopped crying) I knew I needed to adopt HOPE/SOPHIE and given her a loving home. I flew her from Los Angeles to Phoenix and introduced her to her other furry brothers and sisters after a week of rest and relaxation getting to know her new home.  She is a very happy little girl now.

Ruby Sue is a one-year old calico that was unloved by her original owner. Neglected and ignored, the original owner even made the statement that she would “…just let the coyotes eat her.” Thankfully, Ruby Sue was adopted and now lives in a loving home where she gets to sit in her favorite window sill and watch the world go by, play in the backyard or enjoy her favorite pastime, snuggling! 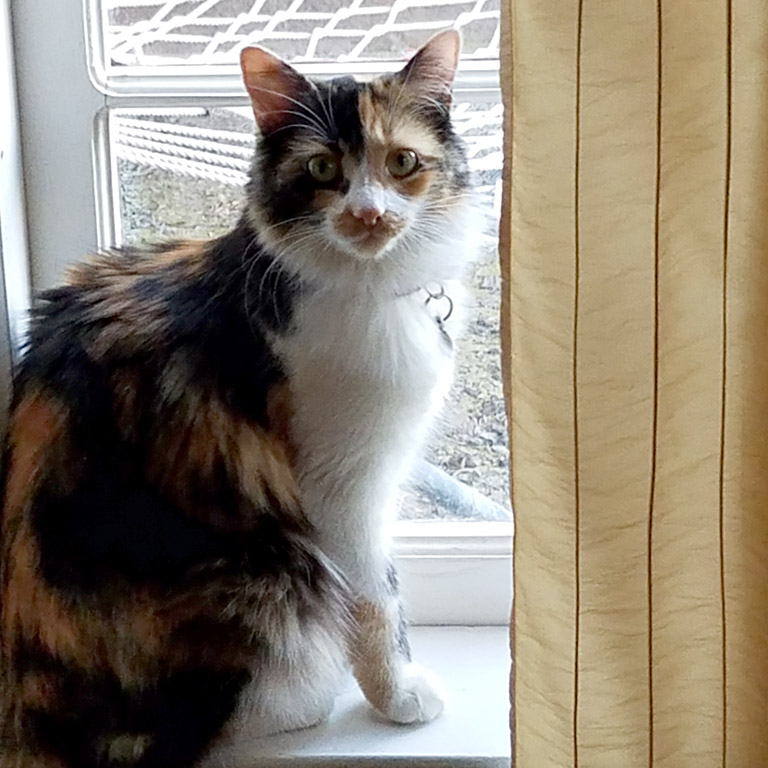